Holga Lens, Why not?

I managed to get out for a bit of a walk on Saturday afternoon and although the weather was poor and it was getting a bit dark I decided to take some photos.   I was doing a walk I've done many times before in much better weather so I thought it might be fun to make things even more difficult by using my Holga lens.

A Holga Camera was an old film camera made in Eastern Europe which has a plastic lens of, shall we say, variable quality.  The picture quality was frankly pretty poor but the beauty of them was that you got a very dreamy, fuzzy image which is fairly distinctive.  My youngest daughter bought me a Chinese Holga type lens on Ebay for not much money which fits on my camera.  So effectively you're taking a thousand pound digital camera and putting a ten pound lens on it to produce the effect of a thirty pound film camera.

As it was fairly overcast I had to use my tripod because with a low iso setting the shutter speeds were between a third and two seconds to get a reasonable exposure.   In the future I will probably make some more pictures when the weather is a bit better.  It doesn't seem to make any sense but maybe it's in the name of art so here are the pictures. 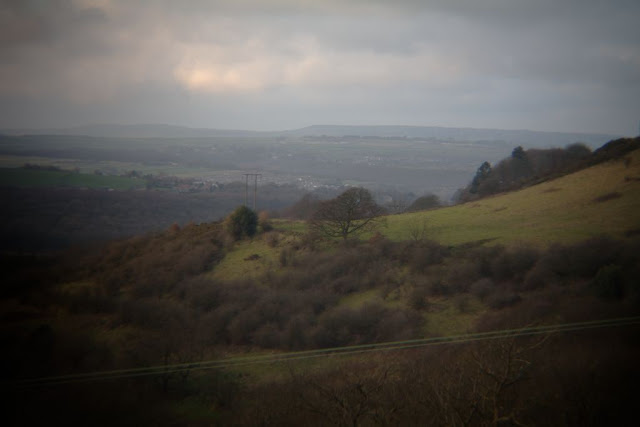 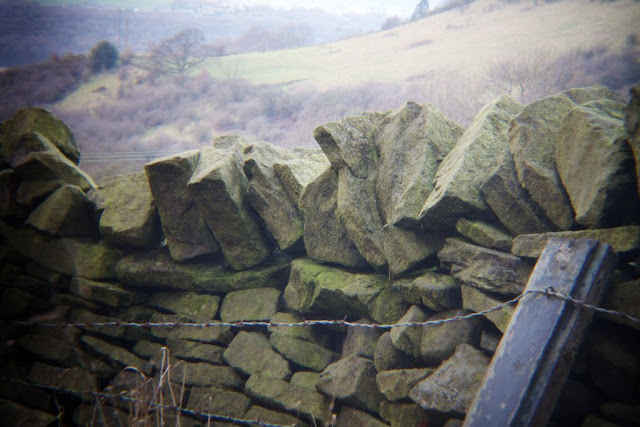 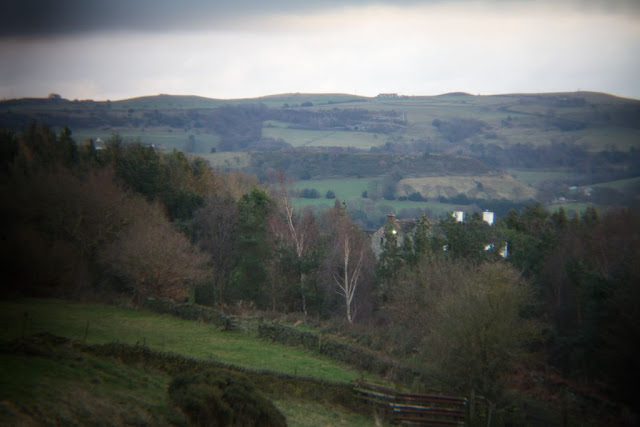 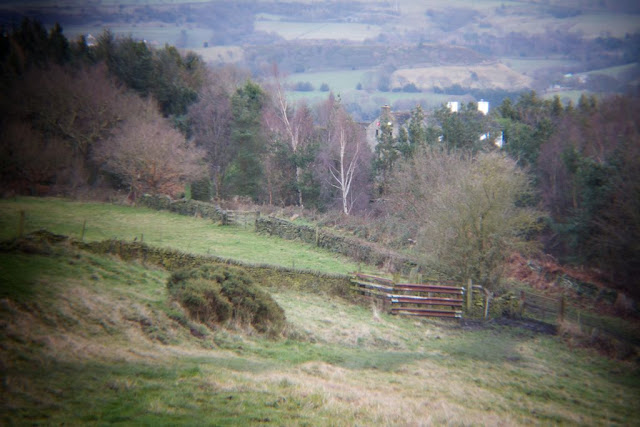 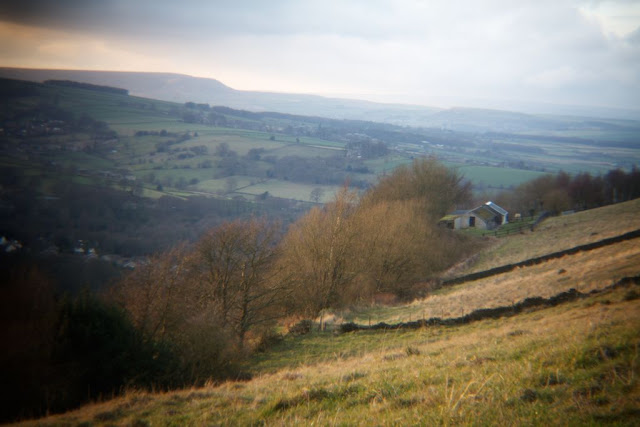