The two thing I've been playing with recently are the Lensbaby an High Dynamic Range (HDR) so I thought, why not both? All the images on this post were taken while on a short walk from my house so there's nothing much to say about them. So maybe a bit more information about the Lensbaby.

The Lensbaby is a range of very basic 50mm lens which have selective focus area which can be moved about the image. There is no electronic connection between the camera and lens so the focusing is manual and the aperture is changed by using magnetic discs with different size holes in them. With no disc the aperture is around f2 which makes it a very fast lens with quite a wide aperture, and the 7 discs supplied with the lens go right up to f22. As with all lenses the aperture controls the depth of field with the wider aperture having the shallower depth of field but it also affects the area of the image which can be in focus with the wider aperture giving a smaller area of focus. The out of focus area of the image is very different to a normal lens and is very distorted towards the edges. Points of light in the out of focus area take on the shape of the aperture hole and creative aperture kits have heart shapes, stars and blanks which can be cut to any shape you like to give some really wierd effects.

The earlier versions of the Lensbaby used a springy bellows part between the front and back which had to be manually moved into place while taking the photo. Squeezing the bellows backwards and forwards adjusted the focus and moving side to side and up or down adjusted where the focus falls in the image. I never used one of these but I can imagine it took a lot of skill and patience to get anything in focus. The next versions had sticks at along the bellows which could be used the fix the lens in position once it had been set and also fine adjustments could be applied by twisting the sticks. The latest version uses a ball and socket arangement which enables the focus position to be set quite easily and then a focus ring to adjust the focus as in a normal manual focus lens. 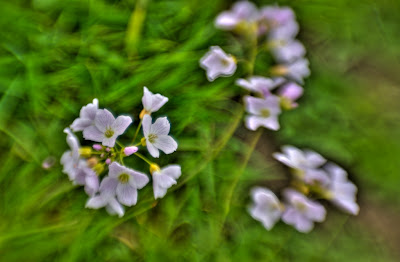 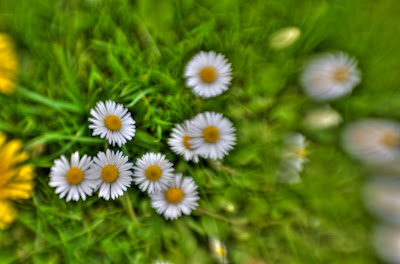 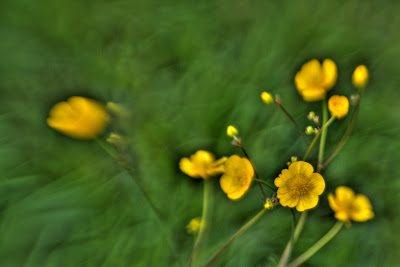 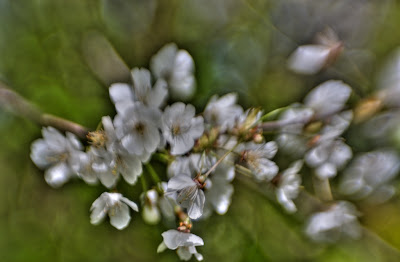 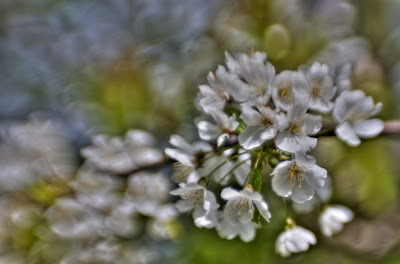 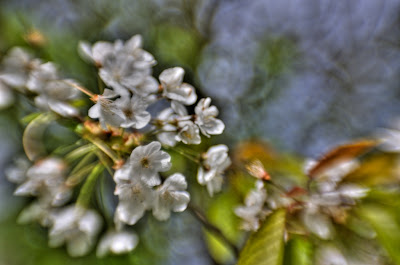 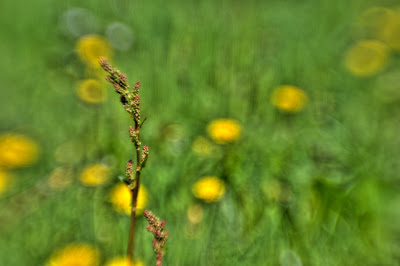 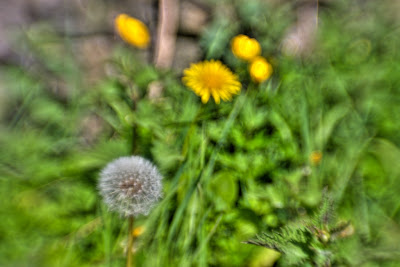